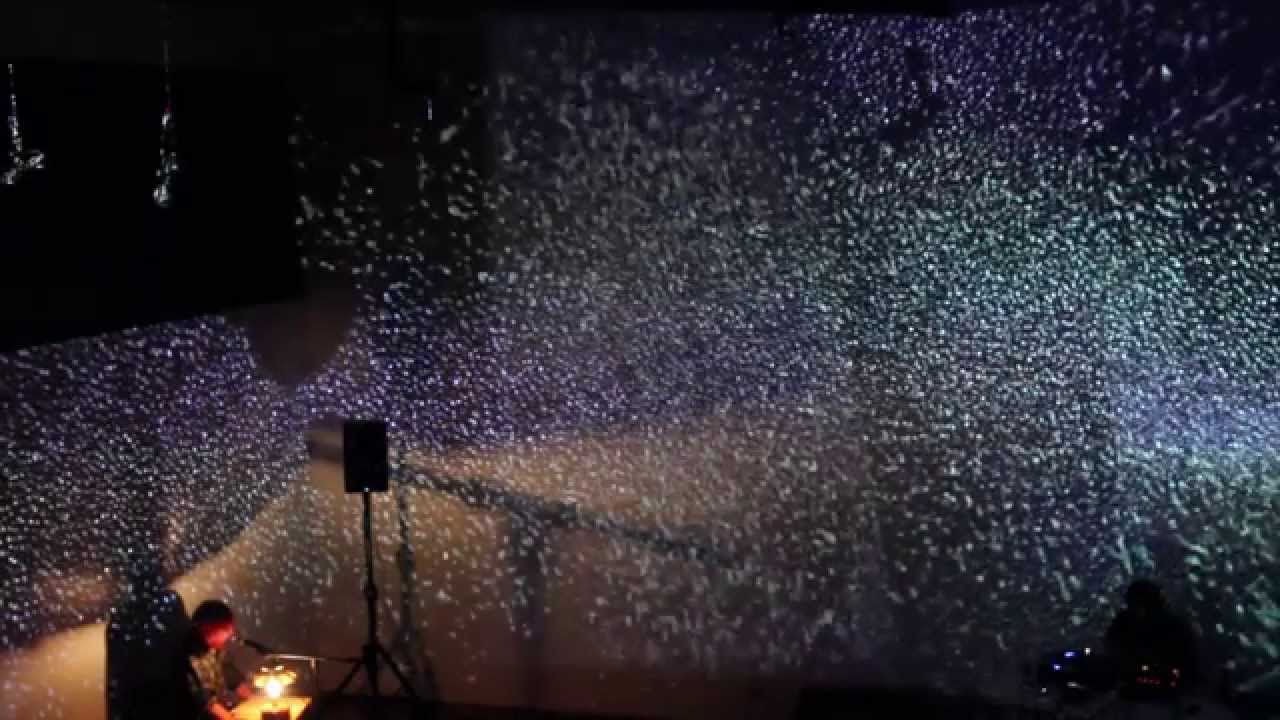 BRUCE ANDREWS is a radical poet, art theorist, and political scientist based in New York City since the 1970s, who has maintained a consistent position and prolific record of activism at the radical edge of the contemporary avant-garde. As the
Oxford Companion to 20th Century Literature puts it, Andrews is “a performance artist and poet whose texts are some of the most radical of the Language school; his poetry tries to cast doubt on each and every ‘natural’ construction of language.” The deconstructive impulse of his work that critiques “the establishment’s strategic project of already appropriating sense & already making use of it” is coupled with a constructivist contextualization of the subject. A praxis that aims at “repossessing spaces & relations & articulation.” Andrews is the author of more than thirty collections of poetry and performance scores, as well as numerous critical essays.

SALLY SILVERS is a Guggenheim Foundation and “Bessie” award-winning choreographer who has been making work since the 1980’s. As the Artistic Director of Sally Silvers & Dancers she has toured nationally and internationally in USA, Mexico, Europe, and the far East. She has been called “downtown queen of intelligent quirk” (New Yorker) & her last work, Bonobo Milkshake, was chosen by The New York Times as one of the top 3 pieces to see in New York for 2012. She choreographed 3 musicals for the Sundance Theater Festival and co-directed 2 award-winning dance films: Little Lieutenant and Mechanics of the Brain.

DAS AUSLAND is a free improvisation four piece based in Hamburg and Berlin. Breaking away from genre-based idiomatic musical expressions such as post-punk, hardcore, noise rock, and no wave, Das Ausland seeks to channel the energy of such forms and practices into freer and more informal musical expression and collective improvisation, flirting with constructivist noise and the radical legacy of the New Black Music. Struggle is mandatory. To sync or swarm, that is the question. Das Ausland is Dennis Büscher-Ulbrich (Drums and Percussion), Philipp Günzel (Moog, Guitar), Max Römer (Saxophone, Bass), and Tim Schirmag (Guitar, Electronics).