Screening / The Bread of Those Early Years 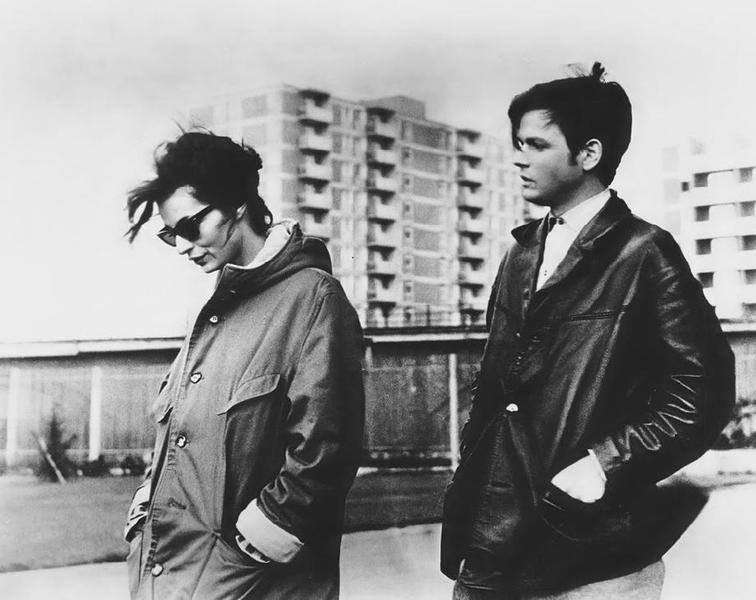 SCREENING of The Bread of those early years (DAS BROT DER FRÜHEN JAHRE), presented by our great host John Wohlmacher.

The 24 year old electrician Walter (Christian Doermer) is instructed by his father to pick up the young daughter of a family friend from the Gleisdreieck train station. In a matter of seconds he falls in love, decides to quit his job and leaves his fiancee. Walter rejects the bourgeois life that others have had in mind for him – but will his new found love be a valid alternative?

Told mostly through flashbacks and parallel perspectives, Herbert Vesely’s feature film debut was meant to be the first film of the artistic movement surrounding the ‘Oberhausener Manifesto’ – the german attempt at creating a ‘Nouvelle Vague’. But “The Bread of those early years” flopped in Cannes and with german critics. Even though it went on to win various awards in germany, it’s been mostly ‘ignored’ since in its home country, still waiting for a home video release.

Arguably the most artistically successful film of the ‘Oberhauseners’ “The Bread of those early years” is not only a unique film in the context of the german film canon, but also a loving portrait of Berlin and its young inhabitants during the early 60s.